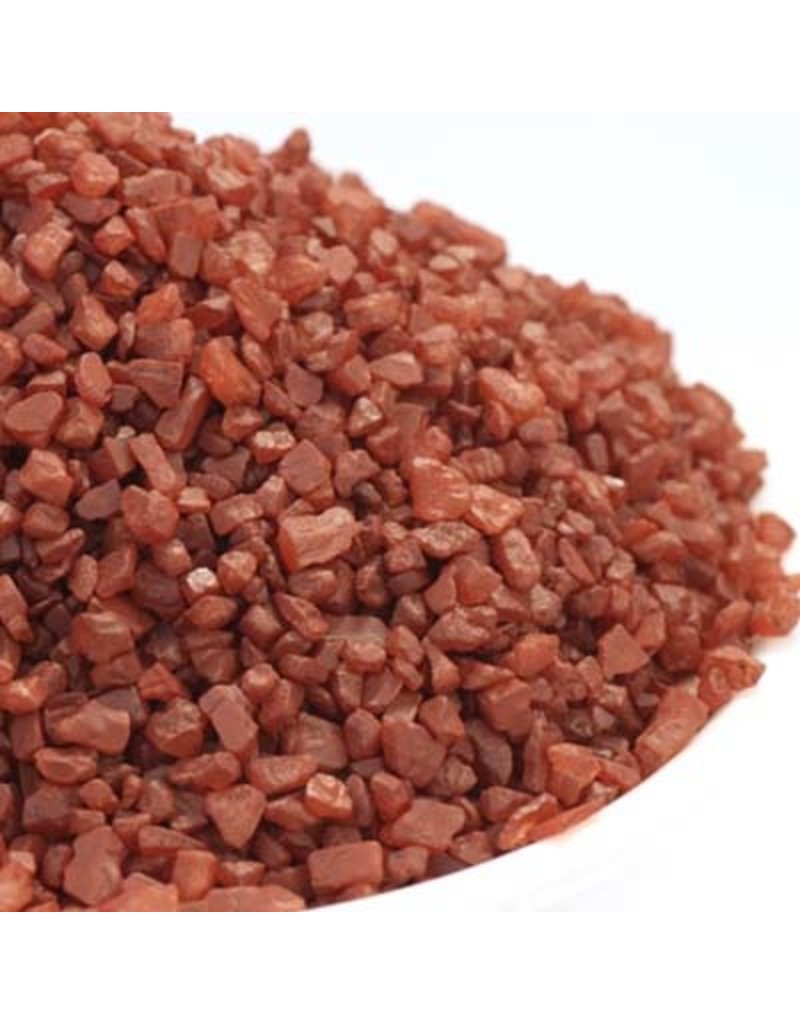 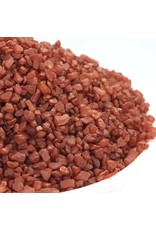 Hawaiian Alaea Red Salt has a deep pink to brick red color to it that comes from the Alaea clay which has been added during the harvesting process. This salt has over 80 trace minerals and historically has been used for ceremonial purposes such as blessing and purifying. Native Hawaiians have been known to use this salt to clean boats before they are launched out to sea or for cleansing and purifying the home. This salt has not been processed, and it can be used to preserve foods. It may appear under the name "Hawaiian Sea Salt, Hawaiian Red Salt, or Alaea Salt." 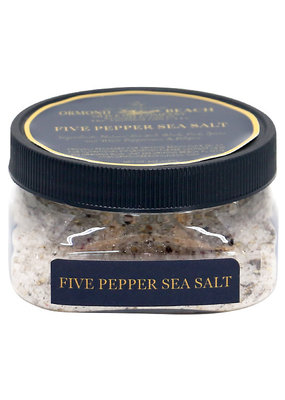 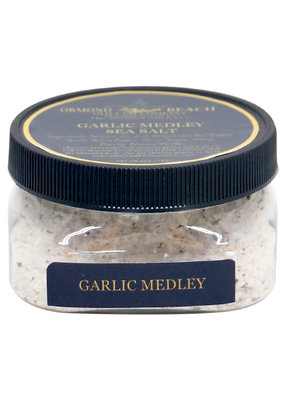 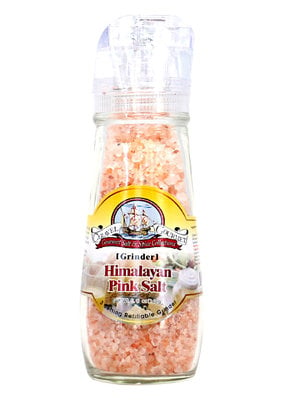 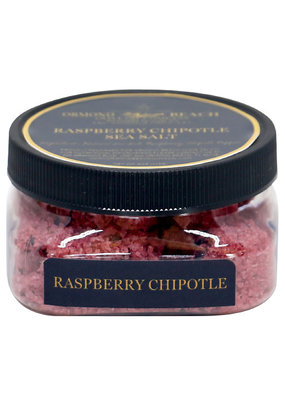 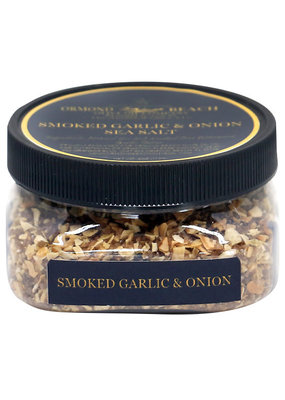 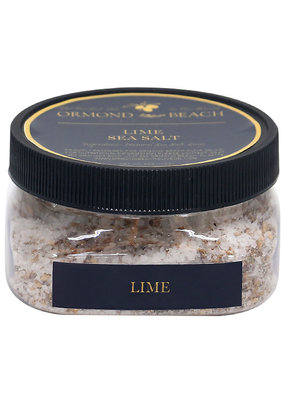 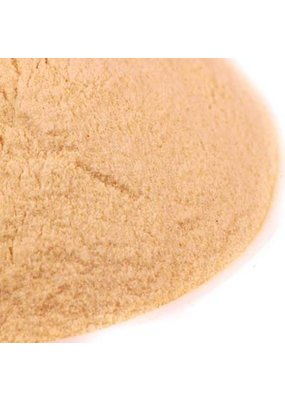 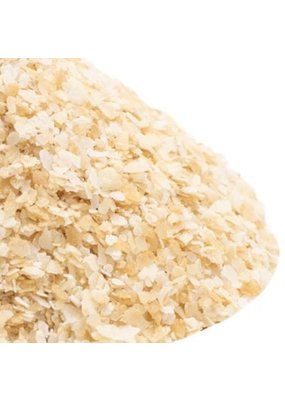