Use the code SAVE10 at checkout
Home > Seasoning Shawarma 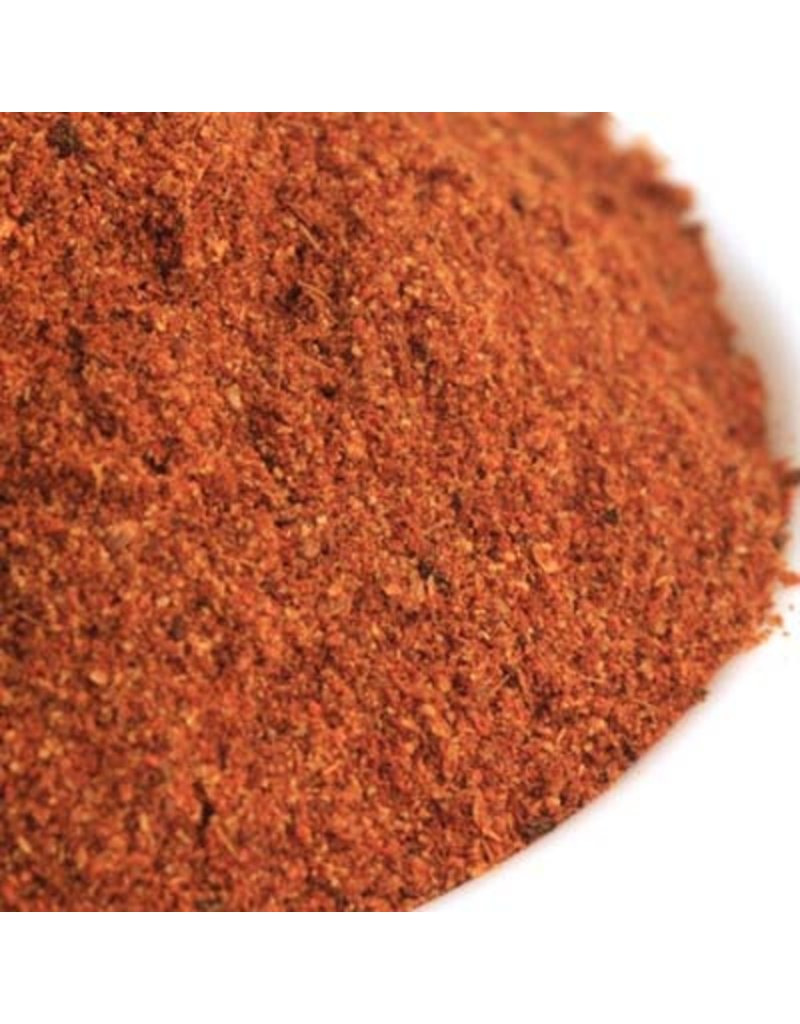 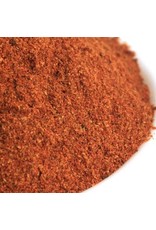 As fusion foods, also known as cross cultural cuisine, continue to be readily accepted in this country we are willing to try more and more dishes that may be somewhat familiar but different at the same time. Shawarmas originated in northwestern Turkey and are considered a fast food staple in the Middle East and Europe, especially in Germany, think of it almost like a Middle Eastern Taco. Wrapped in pita bread and filled with thinly sliced meat, vegetables and a variety of flavorful sauces. These are both delicious and relatively inexpensive to make.

You’re certainly familiar with the Greek Gyro and maybe even the Korean Taco so this is a natural next step down the culinary path. Most shawarmas use some version of beef, chicken, goat, lamb, turkey or mixed meats. Throughout the Middle East these meats are placed on a stick or skewer and cooked on a vertical spit , traditionally over a wood flame, nowadays gas is also common, and often cook for as long as a full day (the Middle Eastern version of low and slow).

In the markets of Lebanon and Syria these are served on flatbreads instead of pitas. In Europe they may be served on French bread rolls. Shawarmas are eaten with tabbouleh, fattoush, pickles, tomato and cucumber. Dressings or toppings may include hummus, tahini, Amba sauce, flavored vinegar (with spices such as cardamom, cinnamon and nutmeg).  The popular Chicken Shawarma is served with a garlic sauce, pomegranate concentrate or a hot chili sauce called skhug.

If you’re adventurous and want to make this at home an open spit isn’t required. Chicken is a good choice the first time out of the gate but if you are going to use chicken be sure to slice very thin (thinner than cutlets).

An easy garlic sauce can be made with 2 crushed garlic cloves, ¼ cup lemon juice, 2 tablespoons of plain yogurt and 1 cup of tahini. 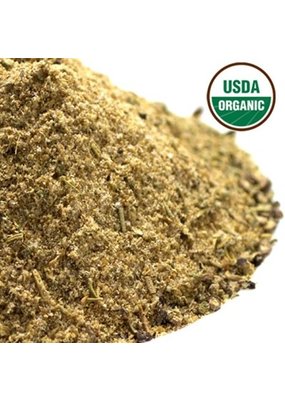 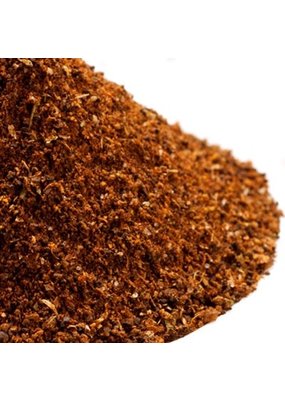 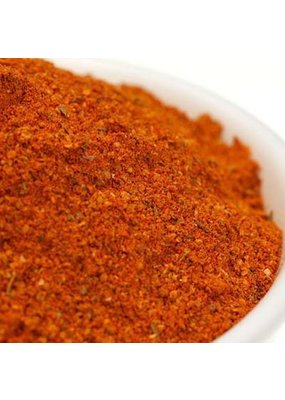 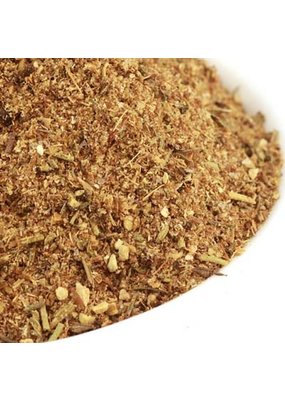 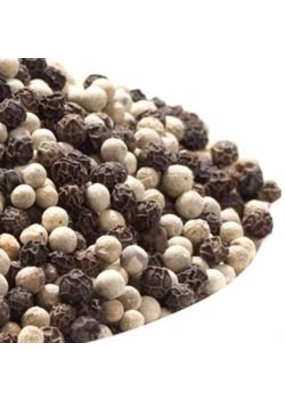