Use the code SAVE10 at checkout
Home > Seasoning Baharat 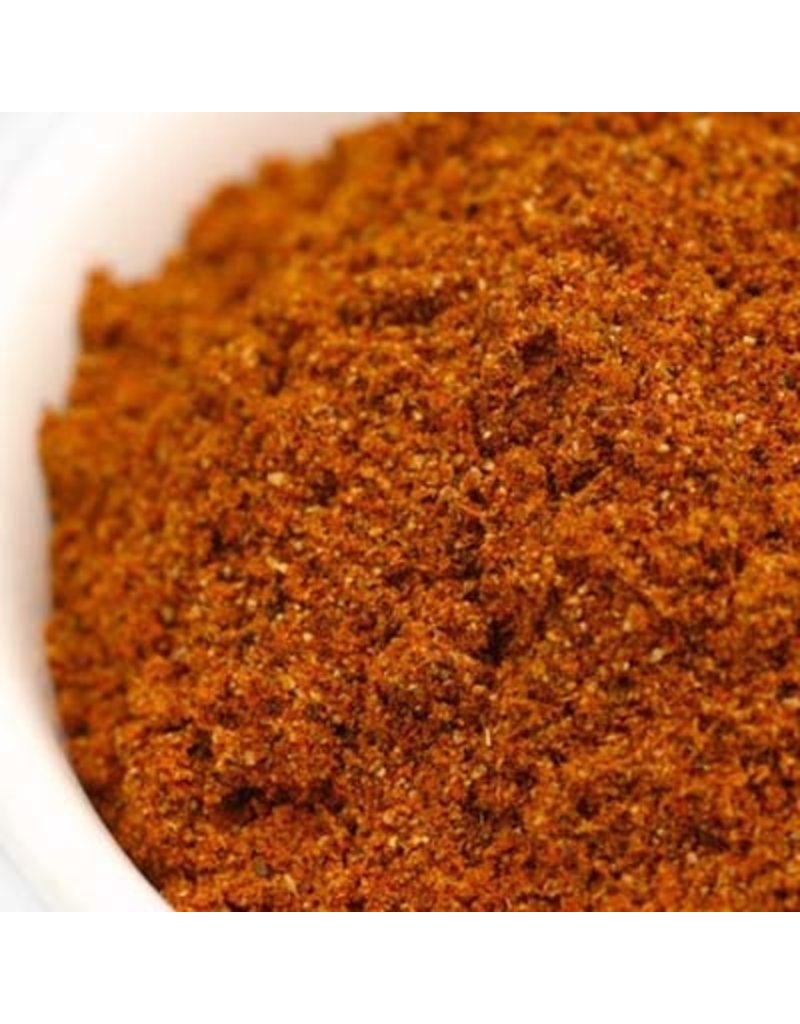 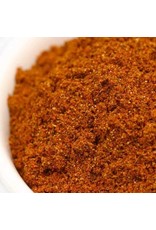 Baharat is the Arabic word for "spices," which makes it an apt name for such a fragrant blend of beautiful spices. This seasoning is popular in the Persian Gulf region of the Middle East and North Africa. Like many spice blends of the middle east, you may find variations of Baharat dependent on the region, city, or even from family to family. In Turkey for example, Baharat often has mint of some sort listed as an ingredient and in Northern Africa you will find rose petals in some versions of Baharat.

This is a multipurpose blend that is used in a similar way to the Garam Masala of India. It is often added after the dish is prepared to preserve the fragrance of the blend and also give the most intense flavors. Baharat has been described as a more intensely scented curry powder. It is a delightfully complex blend and can be used as an all-purpose seasoning when one wants a little taste of the Middle East. 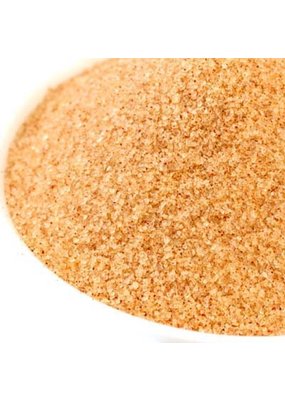 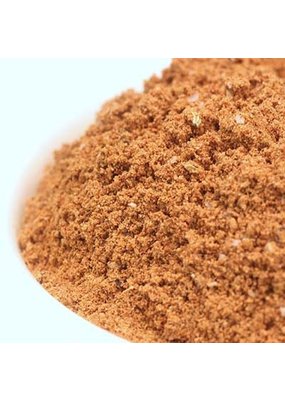 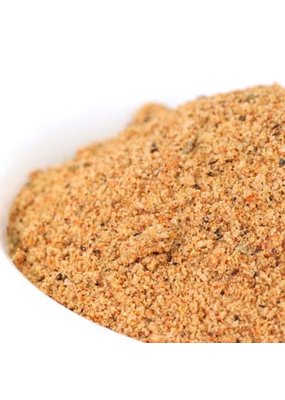 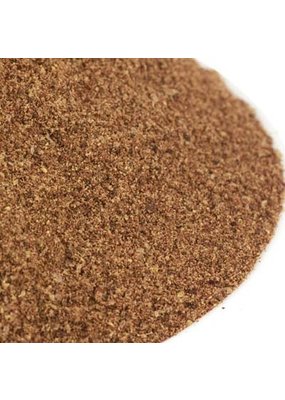 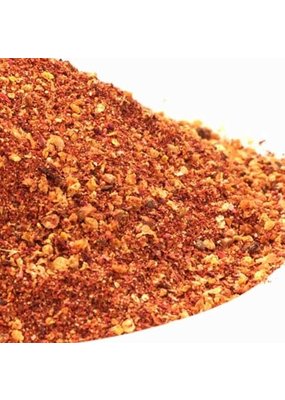