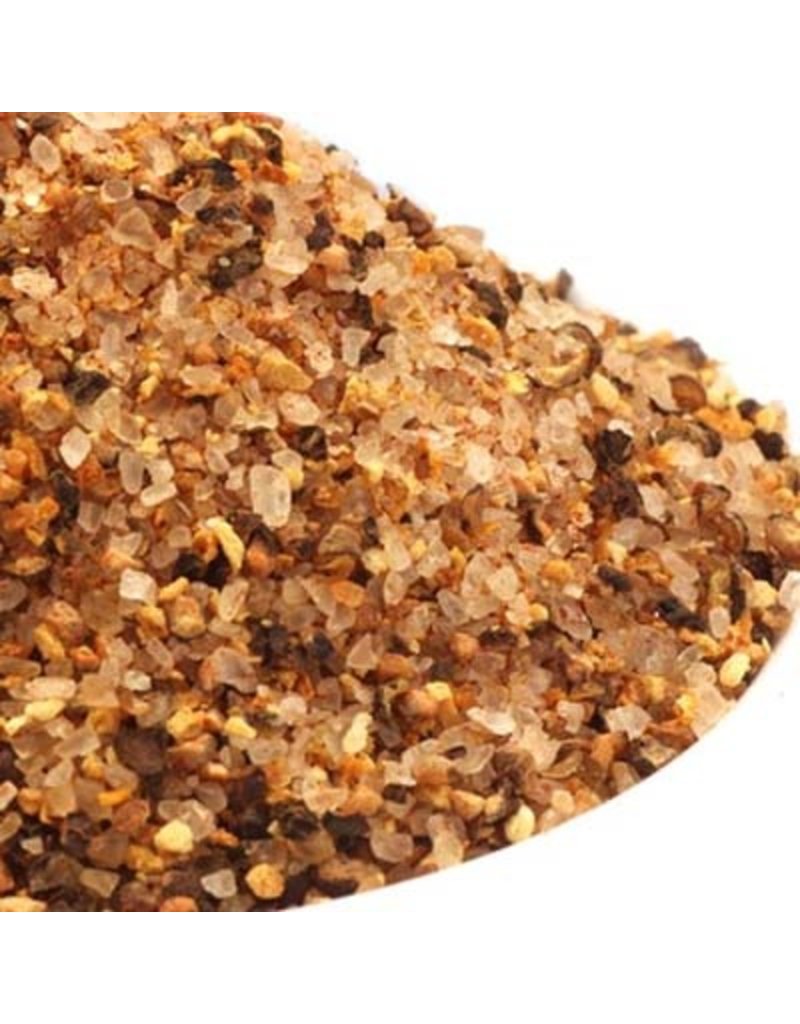 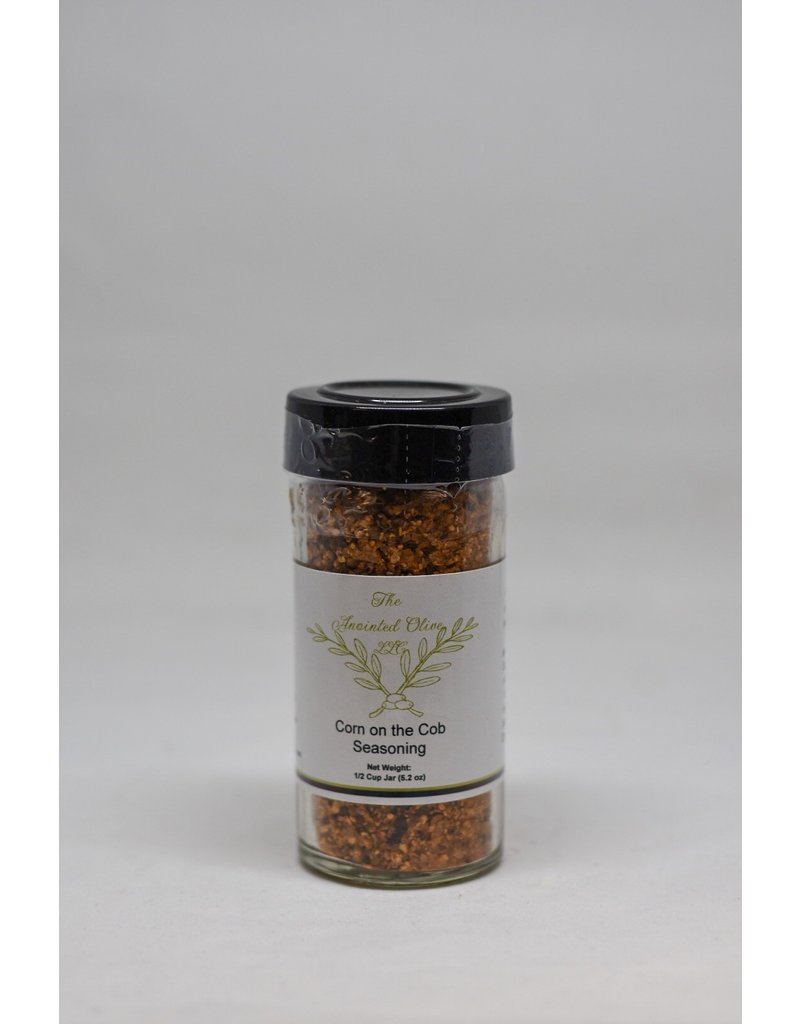 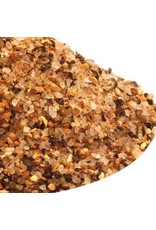 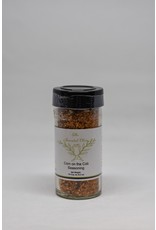 Seasoning Corn on the Cob

Theres nothing like summer - cooking on the grill, watermelon and of course some freshly picked corn on the cob. Now there are plenty of ways to cook your corn - you can boil, grill, roast, bake or even microwave it. No matter how you cook your corn, our Corn on the Cob Seasoning is sure to be a hit at your next backyard bash!

In most parts of the world corn is called maize, coming from the Taino word "mahiz". The Taino tribe was the first group of people that Columbus came across in the New World. At the time, they were the largest group in the Caribbean, inhabiting what is now Cuba, the Dominican Republic, Haiti, Jamaica, Puerto Rico, and the Virgin Islands. In the 50 years after Columbus visit diseases carried by Spanish explorers wiped out most of the Taino population.

The early European settlers to America called it "Indian corn", as it resembled small grains grown in Europe that they called "corn". Today, most of the world still refers to the crop as maize, while only Americans call it corn.

Corn on the cob is a culinary term used for a cooked ear of freshly picked corn (or maize) from a cultivar of sweet corn. The ear is picked while the endosperm is in the "milk stage" so that the kernels are still tender. Sweet corn is the most common variety of corn eaten directly off the cob.

Corn on the cob is normally eaten while still warm and is typically seasoned with salt and butter before serving. Some diners use specialized skewers, thrust into the ends of the cob, to hold the ear while eating without touching the hot and sticky kernels. 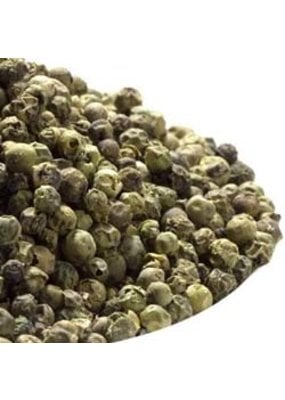 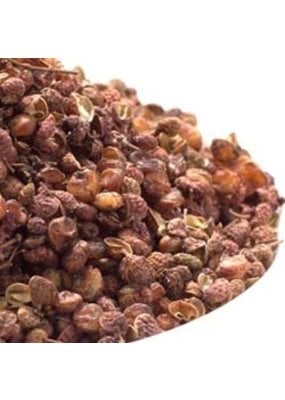 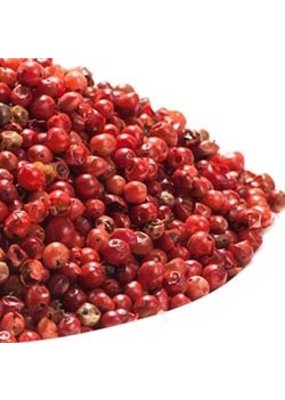 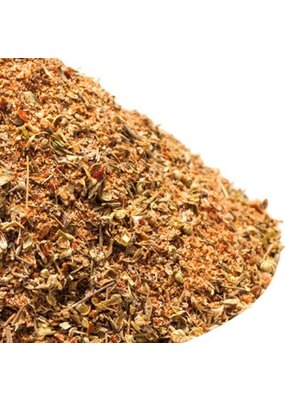