Use the code SAVE10 at checkout
Home > Seasoning Mojo 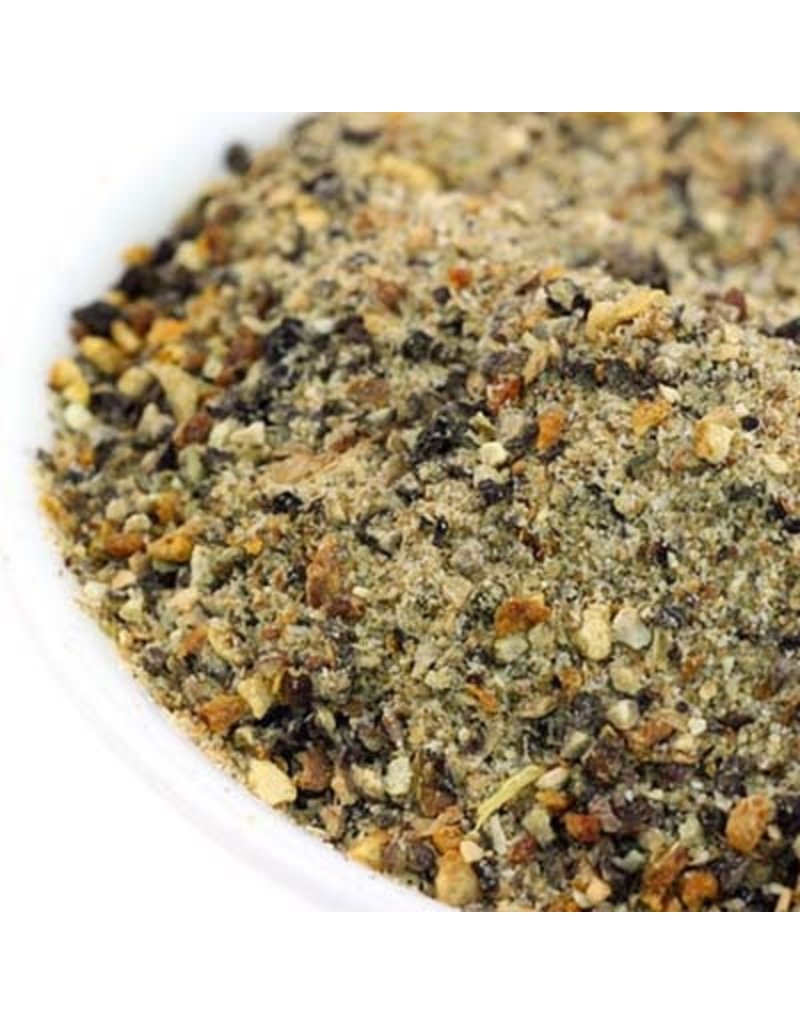 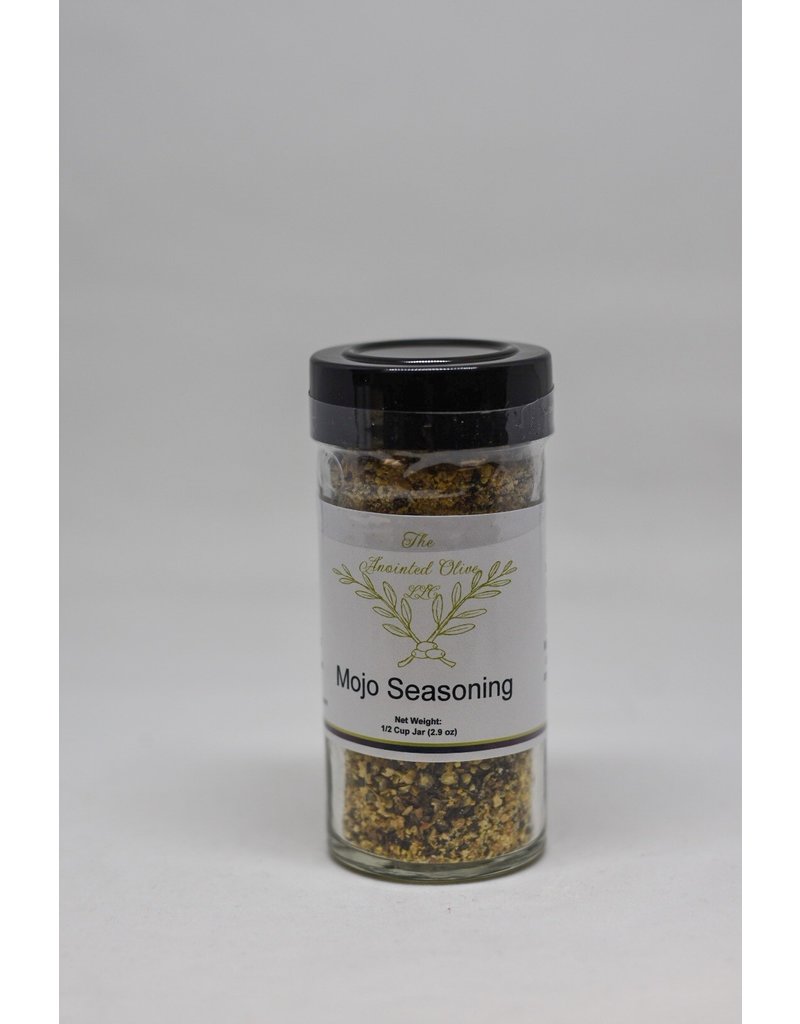 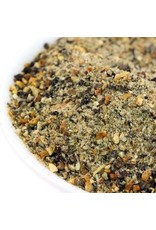 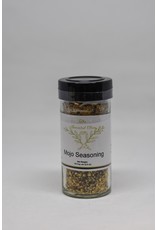 Cuban cuisine is as varied as the origins of the country itself, where it has been influenced by African, Arabic, Chinese, French, Portuguese and Spanish cultures. Traditional Cuban dishes are made from readily available, inexpensive, simple ingredients and are usually prepared and spiced to make them more flavorful. Most Cuban cooking relies on the use of a few basic spices, such as bay leaves, cumin, garlic and oregano. Most of the food is cooked slowly over a low flame and you won’t find many dishes that are deep fried or covered with creamy or heavy sauces.

Many dishes have a sofrito base. A typical sofrito is made from garlic, green pepper, onion, oregano and is quick fried in olive oil. The sofrito base gives the food its flavor and it is used when cooking black beans, many meat dishes, stews and tomato-based sauces. Root vegetables such as boniato (Cuban sweet potato), malanga and yucca are flavored with a marinade, called Mojo (pronounced MO-ho), which includes cumin, garlic, lemon juice, olive oil, sliced raw onions and a little water.

Often referred to as "Spanish Barbecue Sauce", use this Mojo Seasoning to make your own Cuban Mojo dip, sauce or marinate for chicken, fish or pork by simply mixing 3 tablespoons of Mojo Seasoning with the juice of 3 limes (about 1/2 cup), 1 orange (approximately 1/2 cup) and ¼ cup of olive oil.

You can also use this Mojo Seasoning on grilled seafood, grilled chicken, boiled yucca and fried green plantain chips. 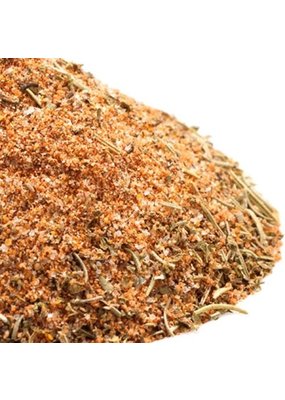 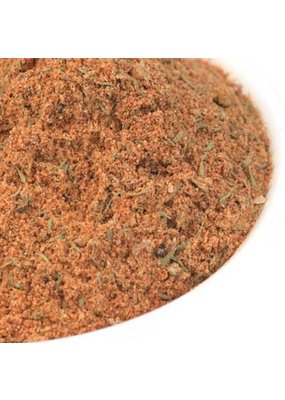 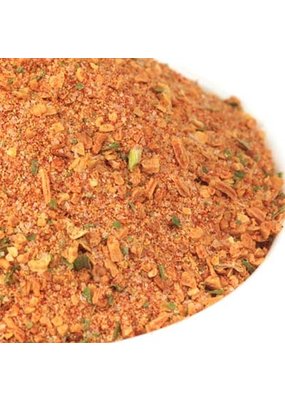 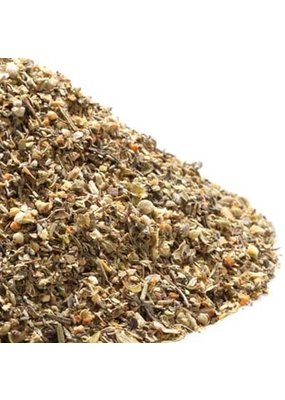 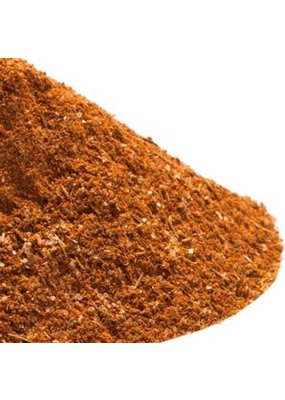 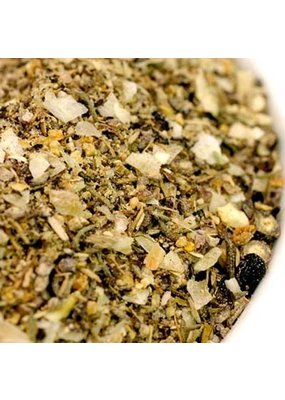 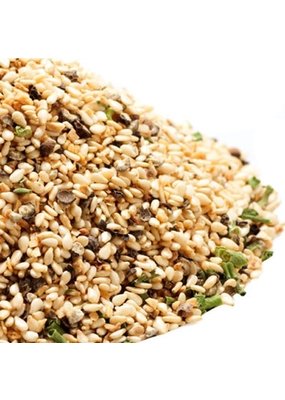 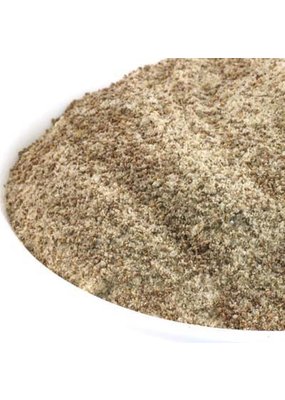