Use the code SAVE10 at checkout
Home > Seasoning Sicilian Bread Dipping 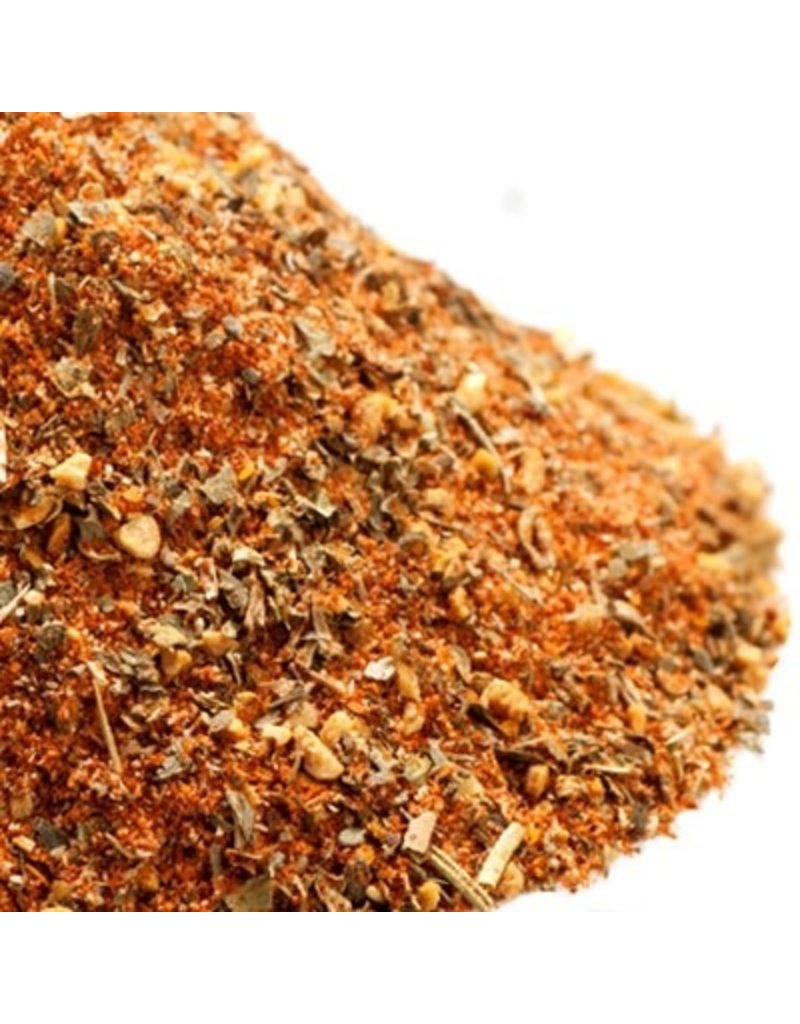 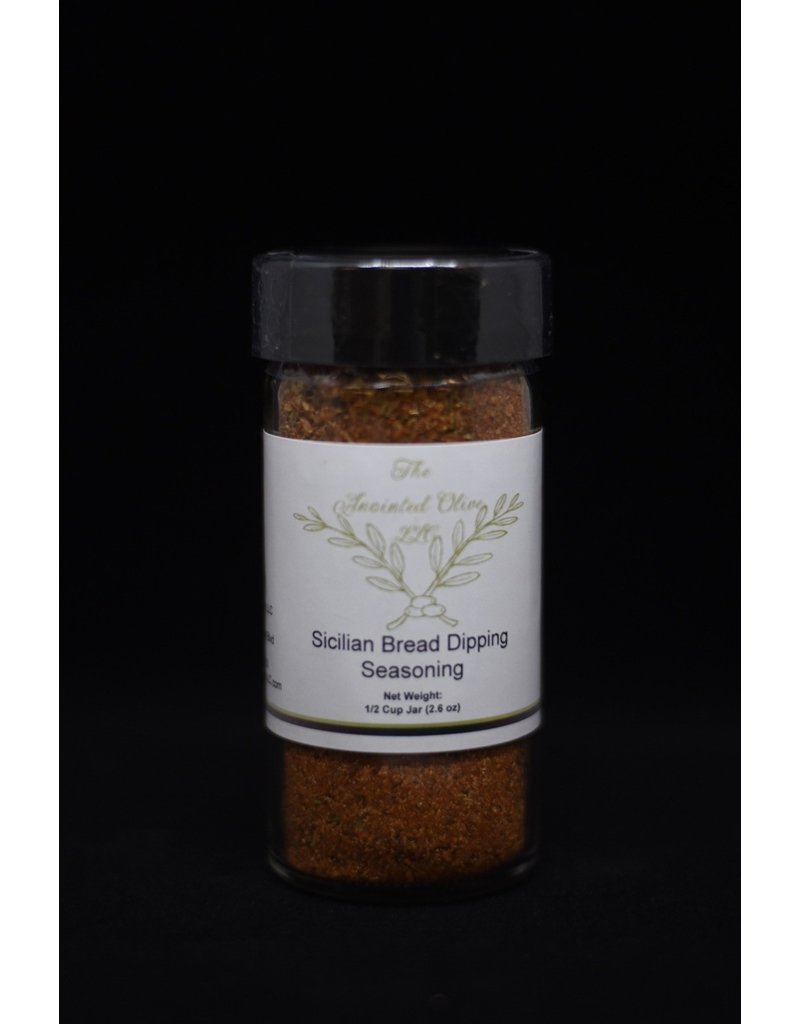 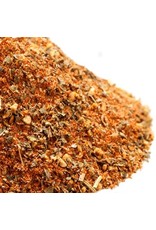 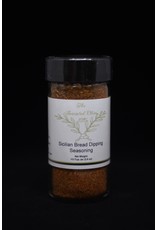 An olive oil dip, whether just olive oil alone or combined with different spices and culinary herbs is used for dipping fresh bread. This is a common practice in Greece and some parts of Italy but seems to really be most popular in the US.

Through much of Italy you’re not likely to see a bowl of olive oil placed on a restaurant table as that practically guarantees the waste of premium quality oil as Italians don’t typically eat bread before they start their meal. Most Italians also aren’t likely to eat much of anything out of a communal bowl. Right after the harvest when fresh olives have been cold pressed into that season’s olive oil you may find Italians sampling the newest olive oil offerings in a restaurant but they are only tasting the pure olive oil (this ritual is much more like a wine tasting). Bread may be used during this taste testing but not always.

There is some debate in this country as to where the practice of dipping bread in an olive oil and balsamic vinegar mix or an olive oil and bread dipping seasoning really started to take hold. Some mistakenly say New York but the majority of serious food lovers believe it started in some of the nicer Italian restaurants in San Francisco.

But leave it to us Americans to take something with roots someplace else, put our spin on it to make it our own and then run with it (think Tex-Mex or California’s Pan-Asian fusion cuisine)! Our original bread dipping seasoning is our Tuscany Bread Dipping and that has been wildly popular with both home chefs that love to entertain and also for our wholesale Gourmet Food Market and Olive Oil Shop customers.

We’ve received numerous requests to come up with another bread dipping olive oil blend and after a great deal of testing (have I mentioned how much I love my job) we’ve come up with our Sicilian Bread Dipping Seasoning.

Sicily is unique to the rest of Italy and many Sicilians even think that Sicily should be its own country. Olive oils from Sicily's coastal region tend to have intense flavors. In the southern end of the island the oils tend to be fruitier with more body and from the hilly region you'll find the olive oils to be more rounded.

There is a fiery passion that runs through the hearts of the people of Sicily and Sicilian cuisine is often described as a magical symphony, combining elements of Arab and Greek spices with Spanish and French influences, making it some of the world’s tastiest food. Our Sicilian Bread Dipping Seasoning was inspired by the diverse people and foods of this region.

Sicilian bread is exceptional and is an important staple of the Sicilian diet. Sicilian wheat has long been considered to be unmatched in the world and for hundreds of years Sicily was considered the bread basket of the Roman Empire because of its abundant and high quality wheat fields.

Traditionally Sicilians enjoyed freshly baked bread made from scratch in family kitchens but today these hearty breads are also readily available in many Sicilian bakeries. They savor these warm loaves of crusty bread with some high quality extra virgin olive oil, grated pecorino cheese, cherry tomatoes cut in half and lightly salted and peppered and topped with fresh basil leaves and dried Italian oregano.

To make a remarkable olive oil seasoning dip, mix 3 tablespoons Sicilian Bread Dipping Seasoning with 1/2 cup of your favorite olive oil. You can of course easily adjust this with more or less seasoning to suite the tastes of your friends and family. We like to mix this and let it set for about 30 minutes prior to using as that allows the seasonings to fully marry with the olive oil.

You can also use this seasoning for a zippy vinegar and oil dressing for salads by mixing 3 tablespoons of Sicilian Bread Dipping Seasoning with 2/3 cups olive oil and 1/3 cup red wine vinegar (we feel that balsamic vinegar is a bit too strong when added to this seasoning blend in this particular case). You can also use this dressing as an easy, light marinade for chicken, fish or pork (marinate for 2-4 hours prior to cooking). 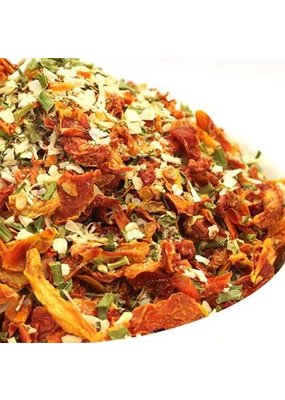 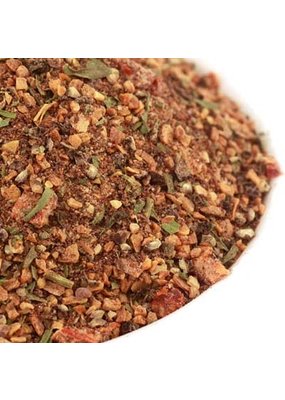